This is my fourth article on my recent experiences on Brasilia, the capital of Brazil. When I told people that I was going to visit there, I got one of three reactions: 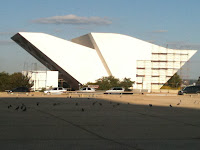 I was regaled with tales of people going mad with boredom in the sterile cityscape and the empty streets. Even Brazilians said to me that it would not take long to see the sights! Brasilia gets such a bad rap – from anyone who has never been there. The locals I spoke to, however, liked their city.  Many who were born there, bristle at the negative be stereotypes perpetuated by other Brazilians and visitors. Overall, as mentioned last week, I have appraised it as a good city. 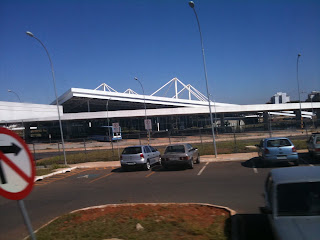 I arrived at the interstate bus station which is an impressive modern building that looks like it is in the middle of nowhere. As an example of how tricky it is to navigate Brasilia,  nowhere in any literature about the bus station does it say that it’s right next to Shopping Metro station (home of park shopping mall) I took a cab from the bus station to my hotel which cost 36 Brazilian Real on the meter (about $21) . Next time I would take the metro for 3 Real ($1.77 ) and get a 5 Real ($3) cab from the galleria station to my hotel.

How I filled my time 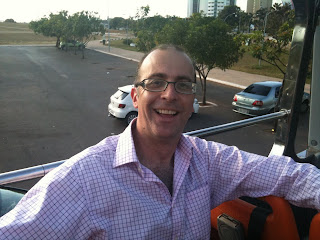 The city does not get many international tourists from what I saw: 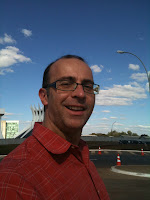 The Brazilian tourist authority’s need to set up a comprehensive accurate website promoting their city with positive testimonials. 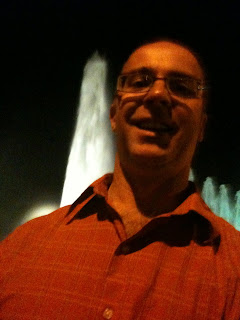 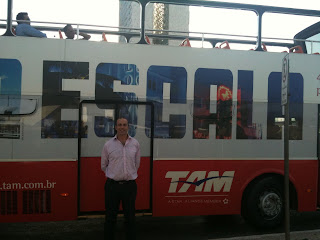