Our view of the world changed forever on September 11, 2001 when four planes were hijacked by Al-Qaeda sponsored terrorists. 2976 victims and 19 hijackers died when all four of the planes crashed- two into the the twin towers of the World Trade Center, one into the Pentegon and one into a Pennsylvanian field.  All airspace was closed and all non-emergency civilian aircraft in the USA grounded immediately with five hundred international flights turned back.

I want to pay tribute to the flight crews, cabin crews and passengers on the four hijacked flights. 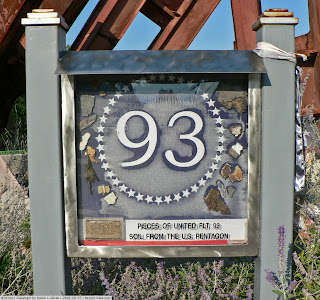