I have entered the Qatar Airways Reflections contest with five photos and need your vote to help me win. You will have to register with Qatar but you can do that using your Facebook id or an email address. I would really appreciate it. Thank you!

Here are four of my five entries along with link to vote for that photo. 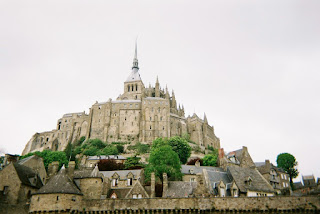 Rising out of the sea, one kilometre off the north-western coast of France, Saint-Michel has been a strategic point in Normandy and a monastery since the 8th century AD.The place has an almost magical feel heightened by the tidal movements which mean at times you can walk around the island.2. Samoa 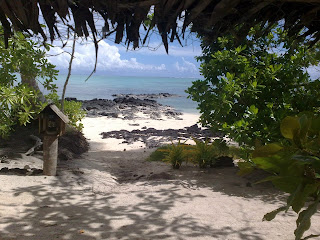 After a crazy year, I travelled to Samoa . This independent Pacific Island nation has some of beautiful beaches, in the world alongside which stand picturesque villages. The beach and water are a focal point of their culture along with family and faith. Samoans have a long history of resistance to outside interference and have been reluctant to open themselves to outside tourism to protect this culture. I was happy to join the locals on their beach. 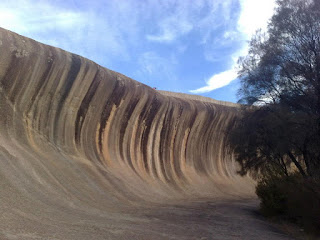 The Rock’s shape is formed by gradual erosion of the softer rock beneath the upper edge, over many centuries and its colours of the Wave are caused by the rain washing iron hydroxide down the face, forming vertical stripes of grey, red and yellow. 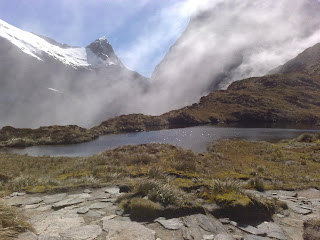 4. Mackinnon Pass on the Milford Track

On Day three of New Zealand’s Milford Track, we faced the toughest day.We started early morning at our hut which is approximately 500 metres above sea level.

Soon we started our tough climb -which took over two hours to arrive at this point: Mackinnon Pass at 1069 metres above sea level. The combination of the exhilaration at having made it with the scenery and clouds made this place unforgettable. Going down meant dropping back down to 100 metres over 6 hours and 8 km!

Thanks for your support on this!