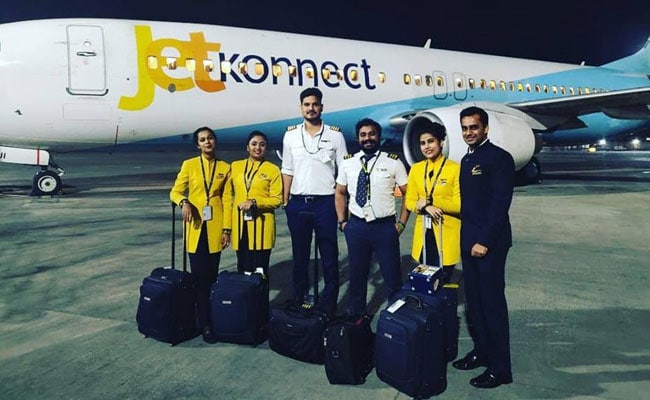 On my list of airlines in trouble, Jet was near the top. People hoped that they would find a rescuer. I was more pessimistic.

Jet suspended all operations this week after 25 years of operations after teetering on the brink of collapse for almost six months. After the State Bank of India, on behalf of the consortium of refused to offer a  cash lifeline, the airline announced its flights were grounded. At the last count, only seven of their planes were still in the air, anyway. The rest were being held by creditors at ports around the world. Tragically, staff have not been paid for months.

If you are booked with Jet, do not expect them to help you. Contact your credit card company, travel agent or travel insurance company.

The lenders have put the airline for sale and four companies have reportedly shown preliminary interest  There is some talk of a forced Air India/Jet merger but we are well past the 11th hour.

Jet has brought much of its decline on itself. The first was underestimating the growth and impact of Indian budget carriers IndiGo, Sahara, SpiceJet and GoAir. 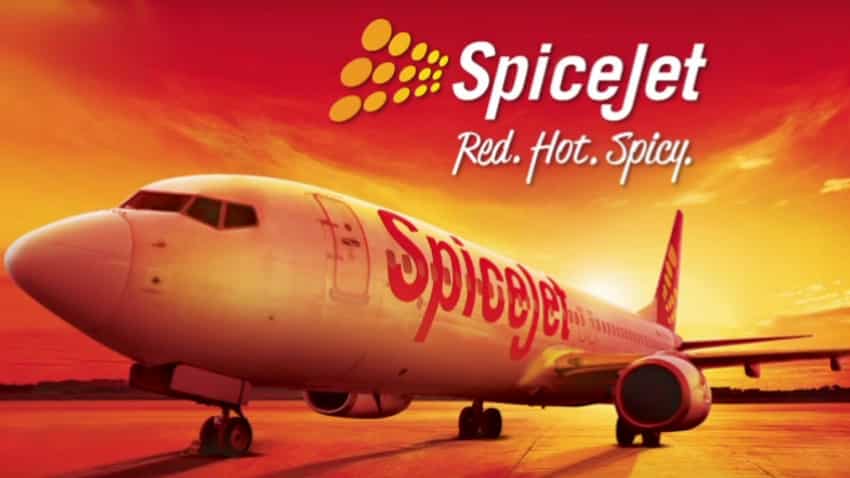 Their next error was  paying a record $US500 million to purchase Sahara in 2006, a figure that was to high. To compound the poor purchase,  Jet soon revealed that it had no real strategy for the new subsidiary that they  rebranded “Jetlite”  Jet attempted to have the same Management team run both the service and budget carriers.  Jet killed Jetlite off in 2016 writing off the entire investment. 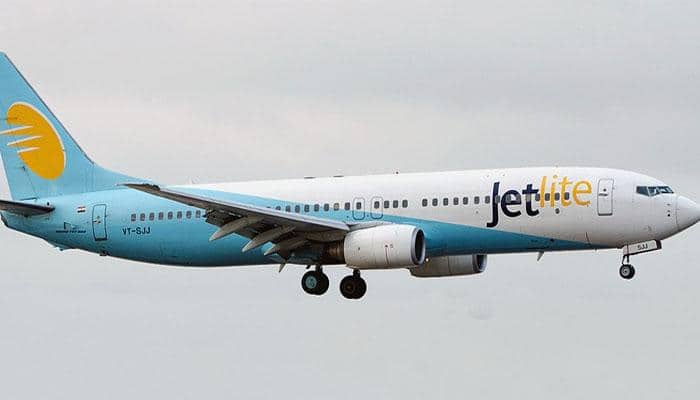 Jet kept on borrowing money to cover losses especially as the weak Indian currency saw  costs soar. The lenders  lost patience with founder and CEO, pushing him out last month but it was too late. 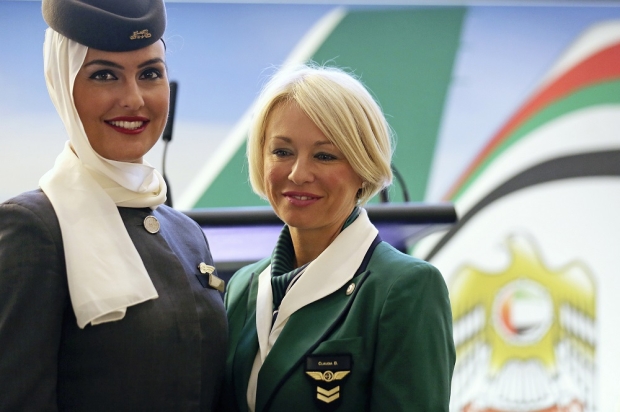 This is looking like another failure for Etihad’s strategy of buying struggling airline and trying to turn them around. Air Berlin was its first spectacular collapse in 2017 followed by a major write down of its investment in Alitalia. Etihad took an $808m write down, on those. Niki also failed and  Air Serbia has not worked out well.

There have been numerous articles trumpeting the size and growth of the Indian air market. Less focus has been given on how many Indian carriers have come and gone in the last decade: Air Deccan, Deccan 360, Kingfisher, Sahara and Zoom.  Air India have been struggling for years. It is not an easy market to operate in.

Fares for India had fallen from many Asian ports as Jet attempted to fill planes to secure cash to pay for operations. Now they are climbing. Jet connected twenty international ports and they were a handy way of traveling between Europe and Asia via India.

I liked Jet and rated them an “above average” airline. Vale Jet Airways.