The WHO has finally called the COVID19 virus situation a pandemic.  Before now, the UN’s health agency described it as an epidemic. Calling it a pandemic, states that it has officially spread around the world and reflects WHO’s concern at what it calls the “alarming levels of the coronavirus spread, severity and inaction”.

The reaction has been swift.

India invoked section 2 of its Epidemic Diseases Act to deal with #Coronavirus crisis by sealing its borders from Friday 13 March until 15 April. All visas (except for official ones) are suspended.

President  Donald Trump said that his administration would restrict “all travel” to the USA from Europe, which is reeling from the epidemic, for the next 30 days. The United Kingdom and Ireland will be exempt from the new limits. It covers the following countries: Austria, Belgium, Czech Republic, Denmark, Estonia, Finland, France, Germany, Greece, Hungary, Iceland, Italy, Latvia, Liechtenstein, Lithuania, Luxembourg, Malta, Netherlands, Norway, Poland, Portugal, Slovakia, Slovenia, Spain, Sweden, and Switzerland.

The President’s full address can be viewed in this PBS video starting at the 25 minutes 8 second mark.

Mr Trump said these will also go into effect on Friday 13th at midnight and “will be adjusted subject to conditions on the ground,” the president said of the European Union travel curbs.

Italy has been hit the European country hit the hardest, with more than 12,000 confirmed infections followed by France, Spain and Germany with about 2,000 confirmed cases.

Australia  has stated they are considering a ban on European travellers.

Israel has already sealed its borders to all international travelers. Thailand has removed Visa free travel for 12 nationalities. Italy, much of China, Denmark and North Korea are in COVID19 lock down.

Twitter has made working from home mandatory for employees around the world and the NBA Basketball in the USA has been suspended for the rest of the season.

Who else will follow? Travel is about to get interesting. I have international travel plans for April, June and September. We had made plans to cancel April so this just confirms that decision. June may move and be combined with September.

I fear it may also raise suspicion and fear between nations.  I always hope travel can be used to reduce isolation and build connection between individuals and nations. 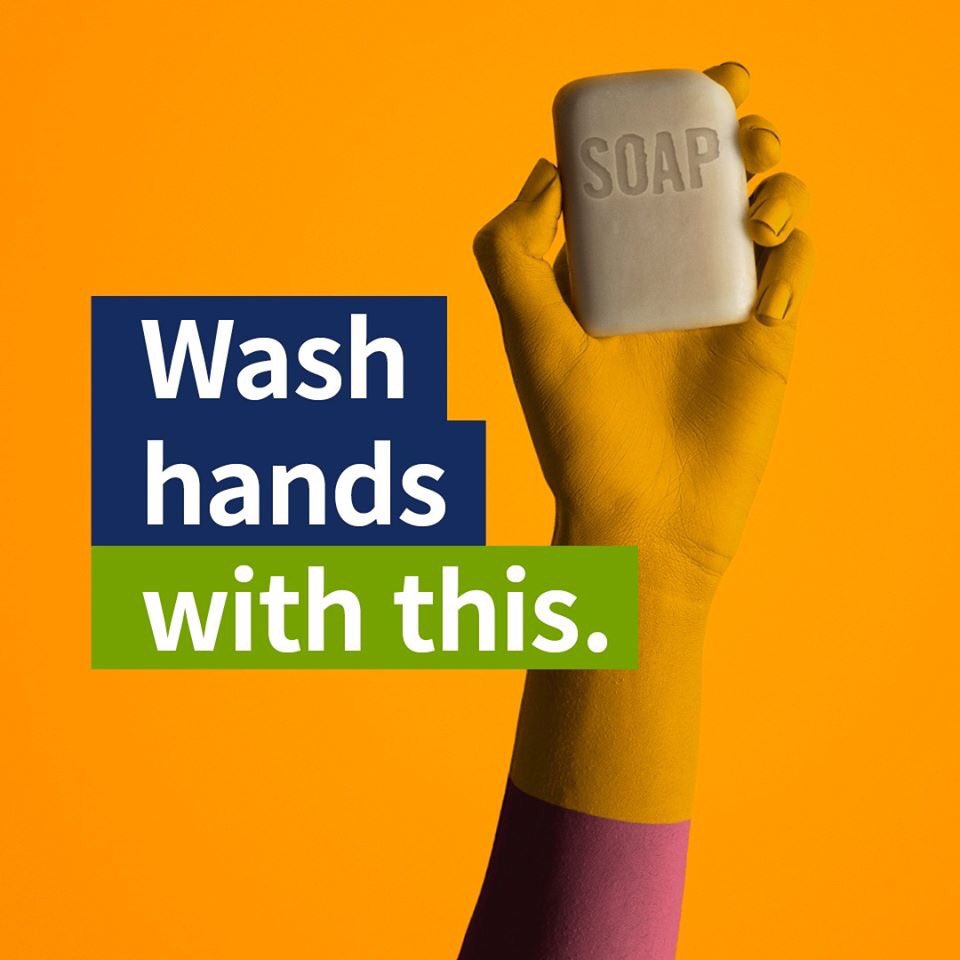