I use Flight Memory to keep a record of all of my flights- every single one of them since I first flew in 1968.

For my 737th flight, I flew a Southwest Airlines Boeing 737 from Portland to Spokane and had a brilliant flight.
747th was on a Qantas 747 from Melbourne to Los Angeles. The Qantas team put on a great flight- and Qantas even followed up with a souvenir 747 in the post
United Airlines turn came next with flight 757 on a B757 from DC to LAX and it was terrible.

767 is fast approaching on an Air NZ Boeing 767 Business Class from Perth to Auckland.

For my 777th flight, I have a choice between: 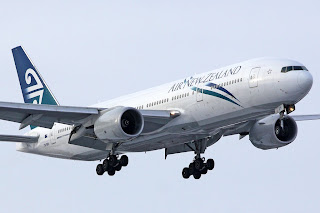 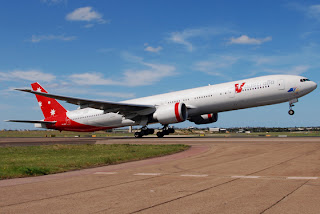 Who would you choose and why?