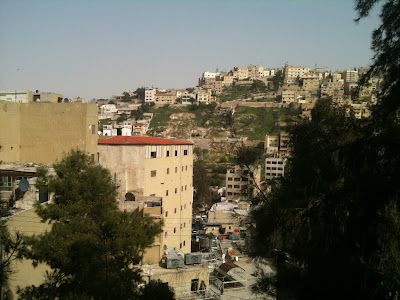 Amman, the capital of Jordan is somewhere I almost never hear about. I was curious to find out what the city was like. I loved it.


Home to almost 3 million people, the city straddles a series of hills. Originally it was built on seven hills – now 19.
Amman has had an existence for almost 12 000 years. 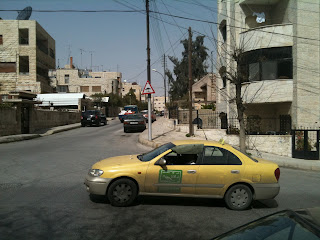 Its transit system is very frustratingly under developed. There are buses running throughout the city but information is hard to access and it is hard as a visitor to get around using them.
A group of volunteers are trying to develop an ordered bus map for the city.
A new Rapid Bus system is being planned as is a three line metro is planned.  I hope they get built.
Taxis are good and fairly cheatp. Driving is crazy!


Despite some tensions caused by pro and anti King actions, I felt very safe in Amman.People were very friendly and welcoming. I only got ripped off once.


Food and drink were delicious and fresh. The Falafel was the freshest and most delicious I have ever tasted. I have blogged earlier about buying one of my favourite Guava drinks (see picture below). 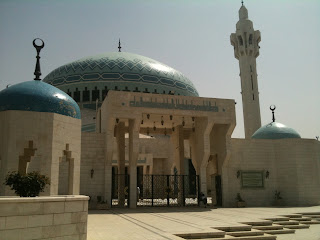 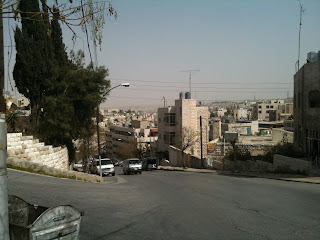 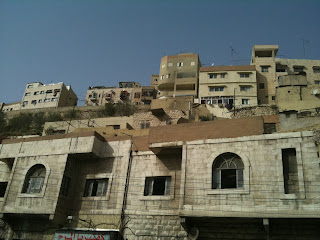 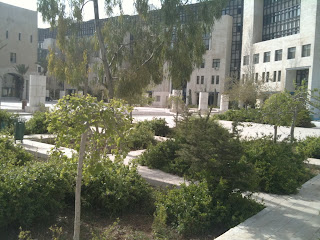 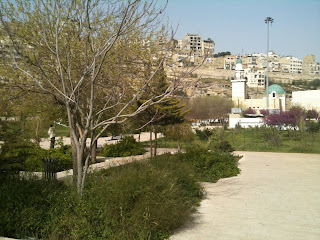 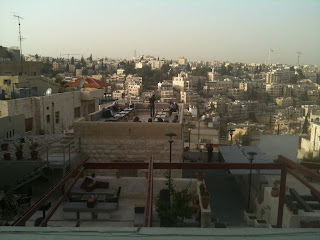 Other posts about Jordan include: Petra, Wadi Rum (Ramm) and flying with Royal Jordanian.
« Previous Article
Next Article »